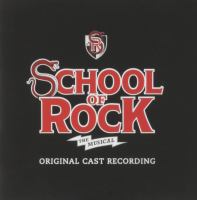 The popular 2003 Jack Black comedy comes to the stage with a musical featuring music from the legendary Andrew Lloyd Webber. The soundtrack features all the music from the show, as well as three songs from the film.